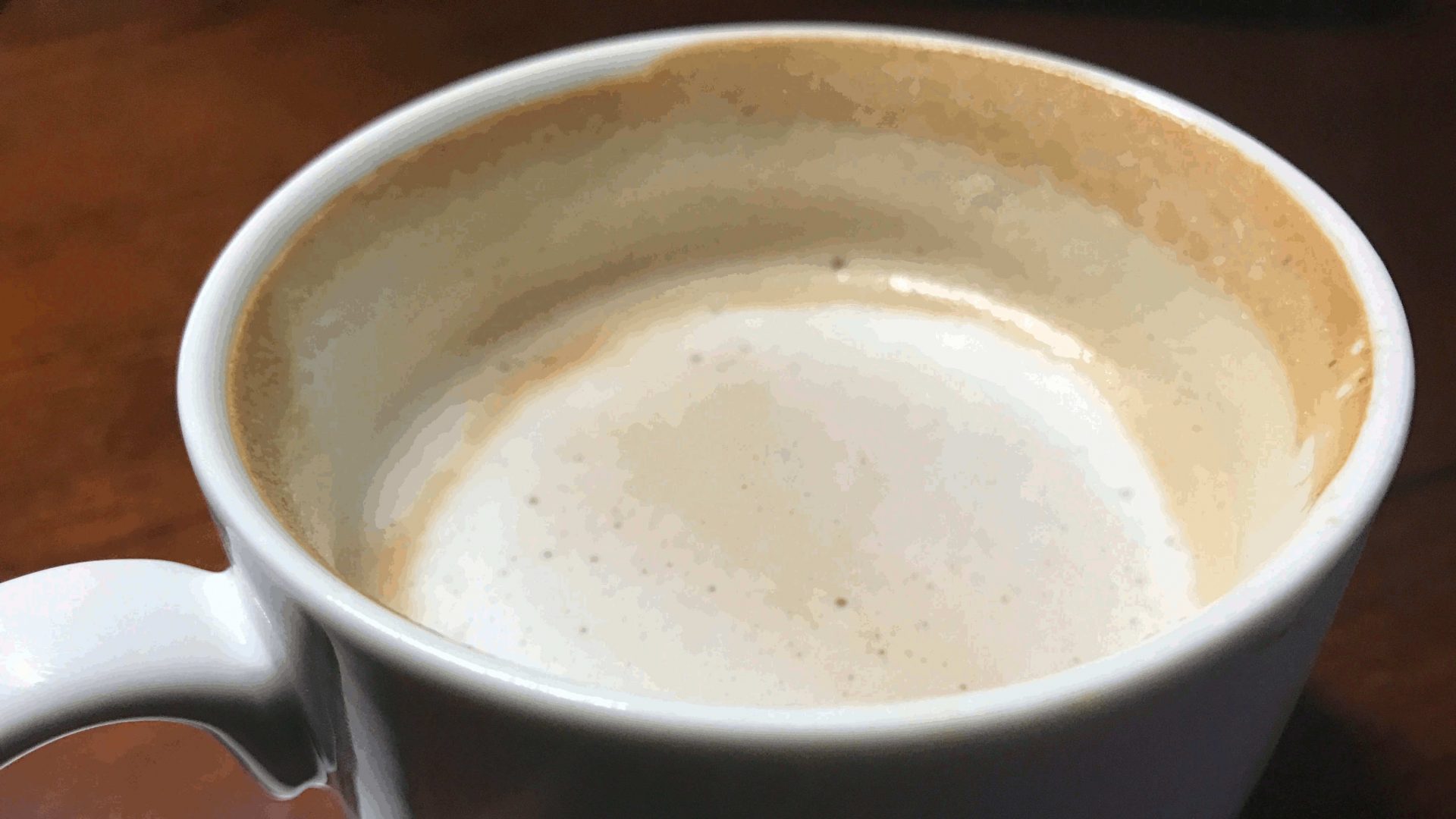 This book and whole professions (e.g. predictive modelers, data scientists, economists, etc.) hinge on the assumption that the future can be predicted to some degree. But can it?

The Newtonian revolution reinforced not only physical, but a causal determinism about our reality. The past and the future are inextricably linked. We can predict the motion of objects, small and heavenly, based on where they have been and the (constant) forces acting upon them. There grew a sense that if we could figure out the equation(s) of all the forces and the precise current state of each atom that composes our reality – we might be able predict everything.

Heisenberg spoiled the party suggesting that the fabric of reality is such that we can never know everything about the present let alone the future. But there was a saving grace. While we don’t know what each atom is up to, bunches of them behave in probabilistically predictable ways – and the most successful theory in the physical sciences, quantum electrodynamics, was born.

Let me get back from my nerdish tangent to the question at hand. There is a common refrain that the past is not prologue. Just because something happened in the past does not mean that it would happen in the future. The honest truth is that we just don’t know. We think the sun will rise tomorrow as it has ever since the dawn of man – but it could be swallowed by a rogue blackhole overnight!

Uncertainty does not meant that we give up, and stop trying to learn new physics or using mathematical modeling to predict the future. It just means that we recognize the limitations of our processes and that we are going to have to make iterative improvements to our modeling whenever the future refuses to obey our abstractions of it – which it predictably will.